Posted on September 22, 2014 by James McNally
UPDATE (September 23, 2014): Due to an oversight, one ballot that was submitted on time wasn’t tabulated. I’ve adjusted the results accordingly, and there have been some changes to the Top 10. My apologies for the inconvenience.
I’d like to dedicate this edition of the CAST Awards to our friend Peter Chu (@pchu1234), who passed away in June. His favourite film from last year’s TIFF was Gravity and his Twitter avatar was the poster image from The Tree of Life and I don’t think I can add anything to that.

For the third year in a row, I’ve compiled a special edition of the CAST Awards, just based on what people saw during the Toronto International Film Festival. Here are the CAST Top 10 based on the votes of 29 submitted ballots. Voters ranked up to 10 films on their ballot from top to bottom, with first choices receiving 10 points, second choices 9, etc. The Points column lists the total score for each film, Mentions indicates how many voters included it in their Top Ten, Average is the average point score, and Firsts shows how many voters chose it as their favourite TIFF film. 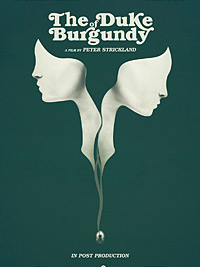 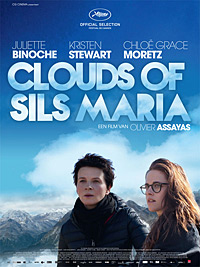 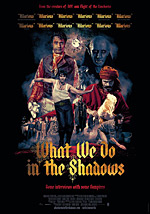 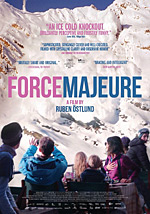 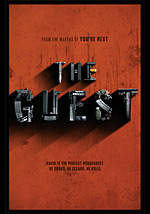 And for those still reading, here is my final TIFF CAST ballot. There are only 7 films because that’s all I was able to see this year: