Robert Altman is a director I’ve always loved and respected. I loved that he directed industrial films in his twenties, made television in his thirties, and was well into his forties before he began making feature films. He has also been described as quite a character, prone to heavy drinking and strong opinions. He was always a maverick, and despite many critical successes, he still found it a struggle to get many of his films made. I also love that he took many risks, directing films in many styles. He definitely had a few flops (Popeye, not showing in this series) and films that I personally disliked (The Company, which will be screened), but all of that made him even more human, even as his oeuvre (all of it created in the latter half of his life) makes him larger than life. If you’re looking for some reading material about Altman’s life, I thoroughly enjoyed Mitchell Zuckoff’s Altman: The Oral Biography (2010), and recommend it as a worthy companion volume to seeing the films in this series.

TIFF is bringing a wide-ranging retrospective of his work to the TIFF Bell Lightbox from August 7th-31st, and I’m excited to see some old favourites again, and to fill in a few gaps, too. Even better, kicking things off on Friday August 1st at 7pm is Altman, Toronto filmmaker Ron Mann’s new documentary on Altman’s life and work. Here are just a few highlights. 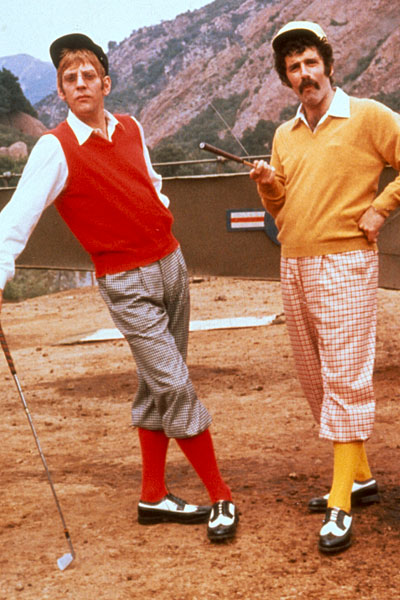 It wasn’t his first feature, but M*A*S*H definitely announced Altman’s arrival and heralded a new type of filmmaking that would come to be known as the “New Hollywood.” The tragicomic lives of a group of battlefield surgeons during the Korean War came out while the war in Vietnam was in full swing, and its satire still stings today. M*A*S*H screens on Thursday August 7 at 6:30pm.

Described as a “revisionist Western,” McCabe and Mrs. Miller has been on my “blind spot” list for years. I’m so glad I finally got to see it on the big screen. I’ll be posting my thoughts on the film here very soon. McCabe and Mrs. Miller will screen with an introduction from its cinematographer Vilmos Zsigmond on Friday August 8 at 6:15pm. 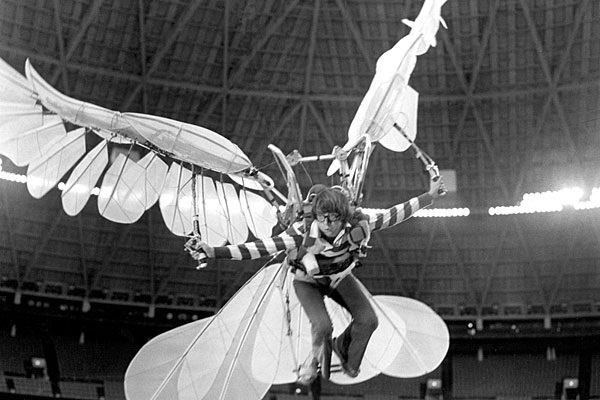 This story of an eccentric young man (Bud Cort) who lives in the Houston Astrodome and who wants to fly like a bird has been difficult to see over the years. I’m looking forward to catching it on 35mm. Brewster McCloud will screen on Sunday August 10 at 1:30pm.

One of the only Altman films I’ve actually written about before, this features two stalwarts of ’70s cinema, Elliott Gould and George Segal as a couple of gambling buddies. It’s funny, but also darker than it first appears. Addiction’s pull is just below the surface of all the other antics. California Split screens on Thursday August 21 at 6:15pm.