Posted on September 3, 2018 by James McNally

For the sixth year in a row, I’ll be working during TIFF but this year is going to be much easier. I work six days from Tuesday the 4th (I know, that’s before the festival starts) until Sunday the 9th, leaving me the whole next week to see films. As a TIFF employee, we get ten tickets, so I’ll list the ten I’ve got tickets for, and maybe a few others I hope to rush or buy tickets for (I can also rush press screenings; those are marked with an asterisk): 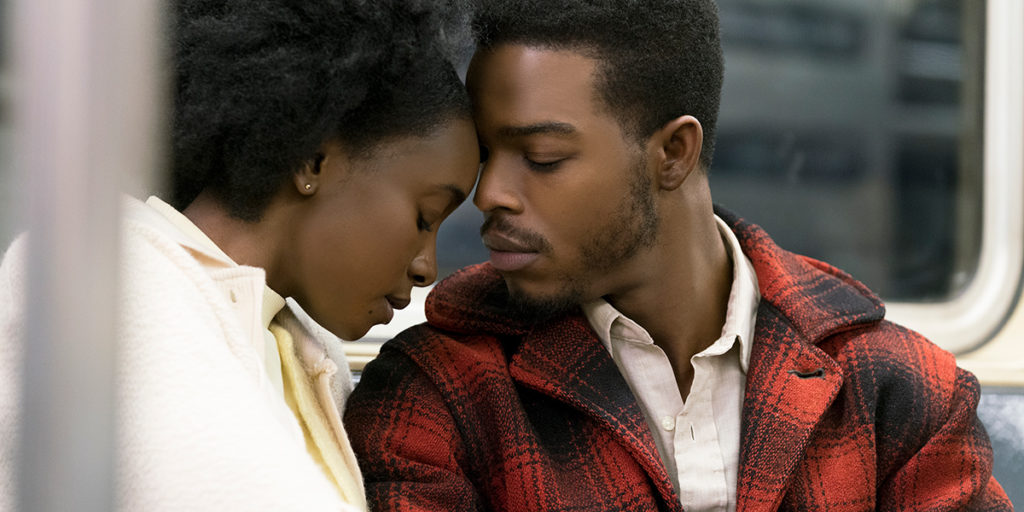 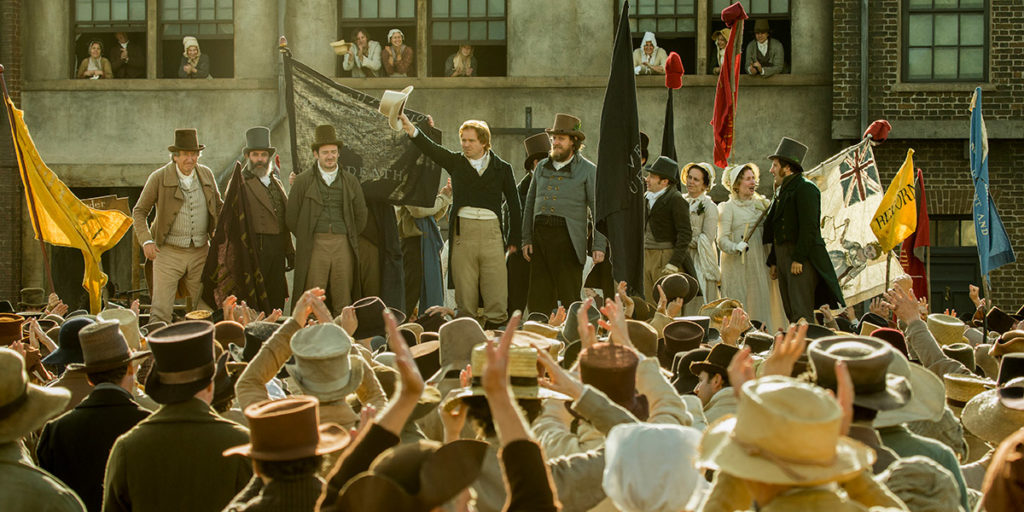 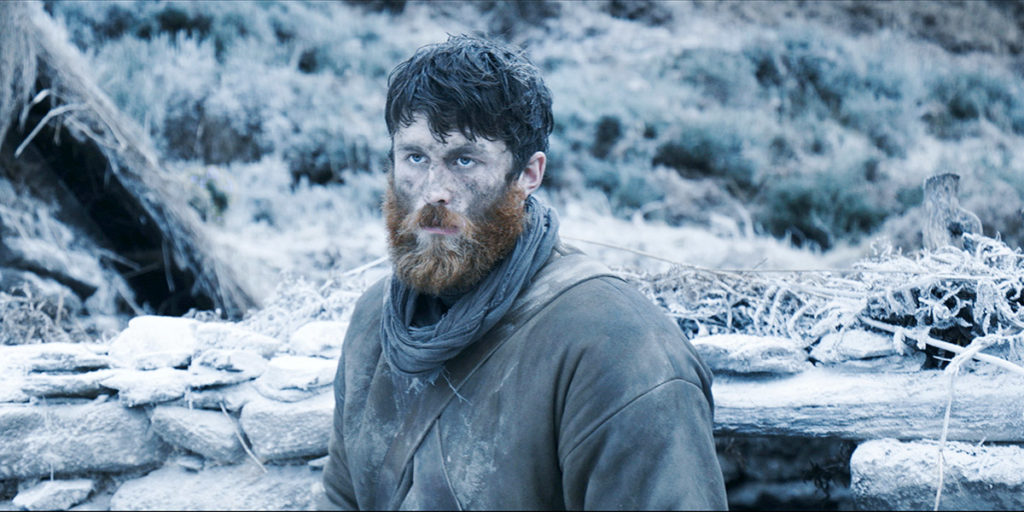 9:45am – The Land of Steady Habits (Dir: Nicole Holofcener) 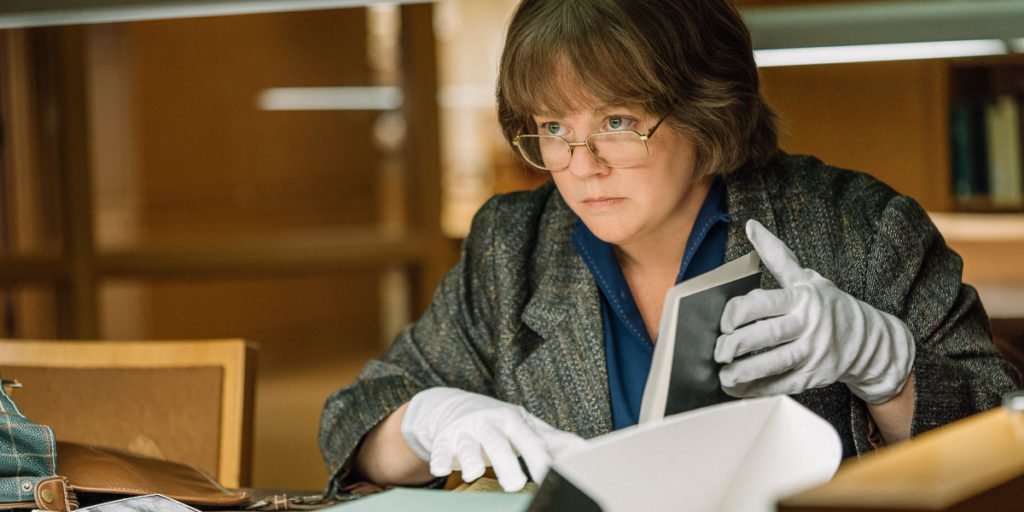 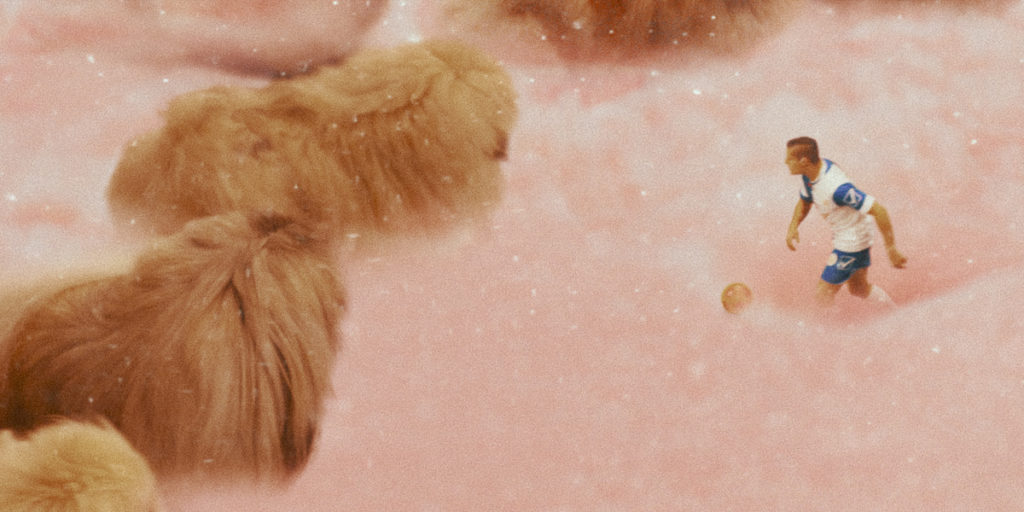 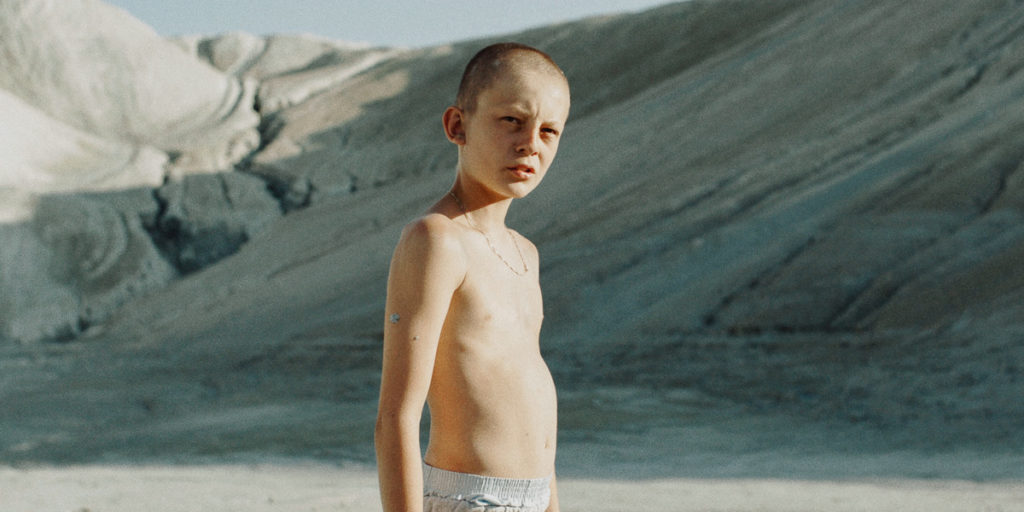 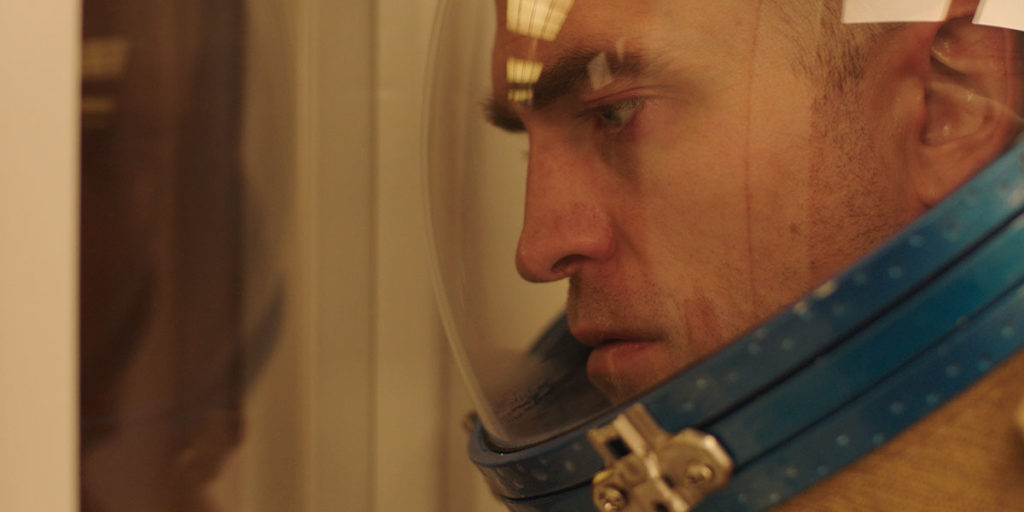 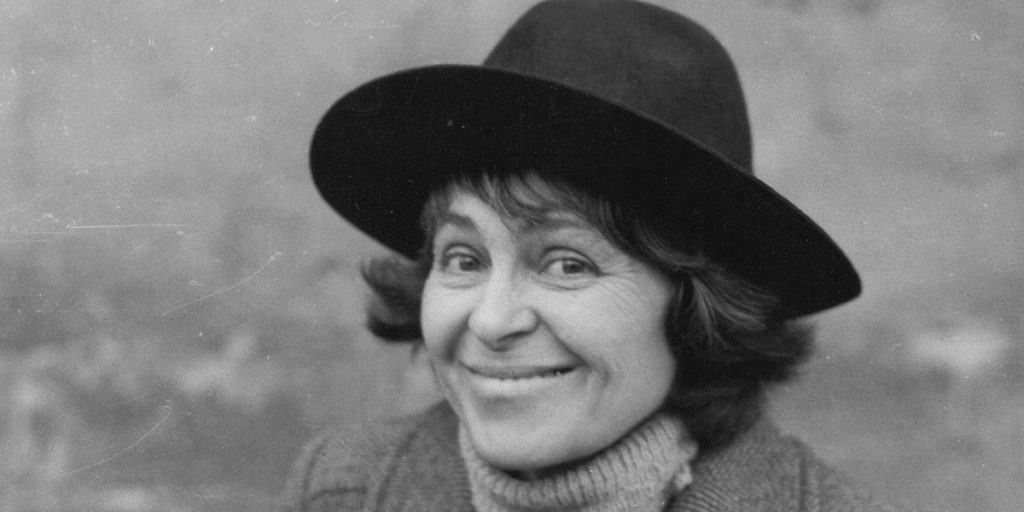 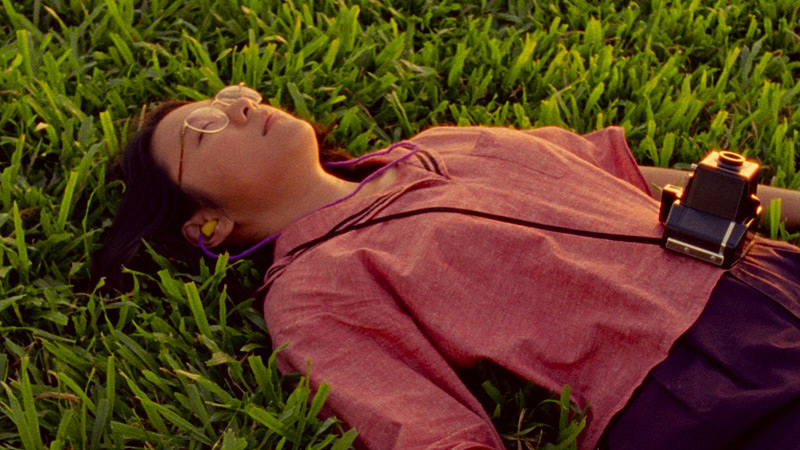 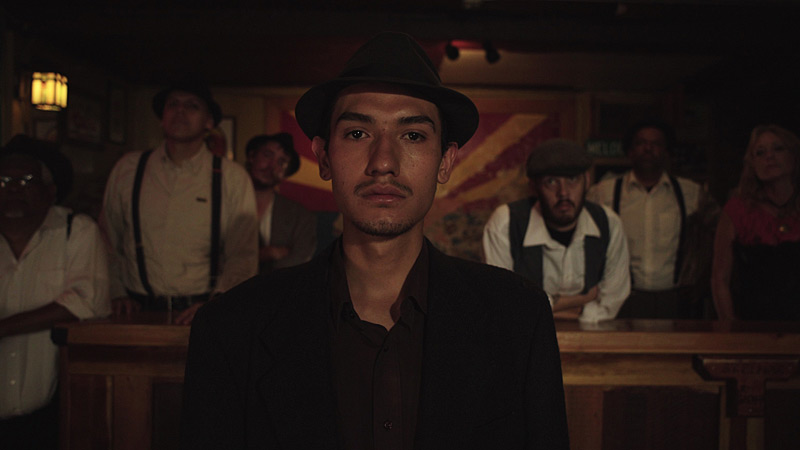 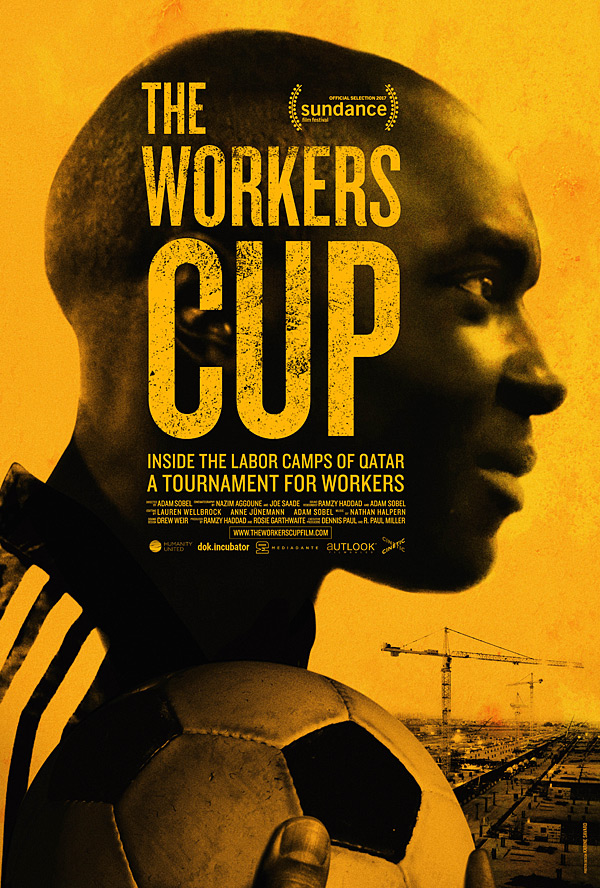 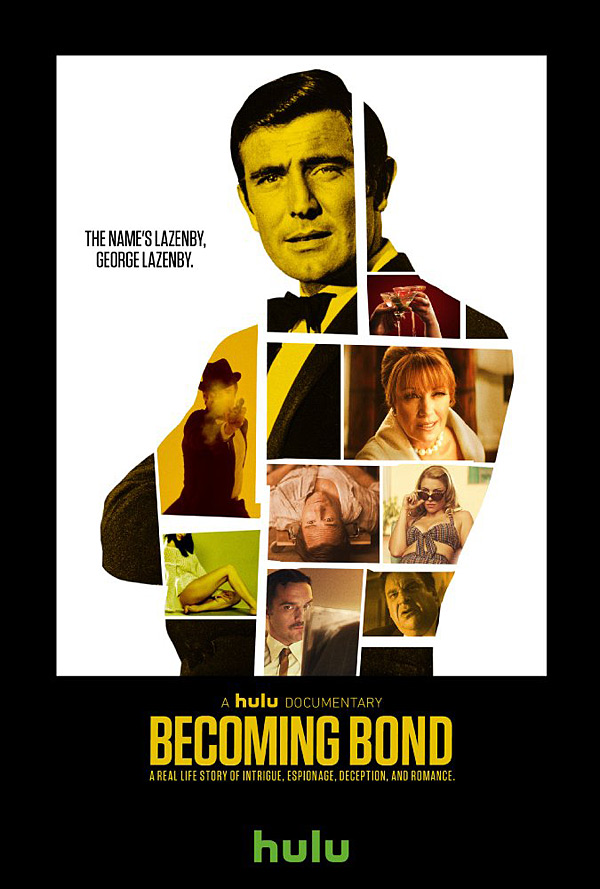 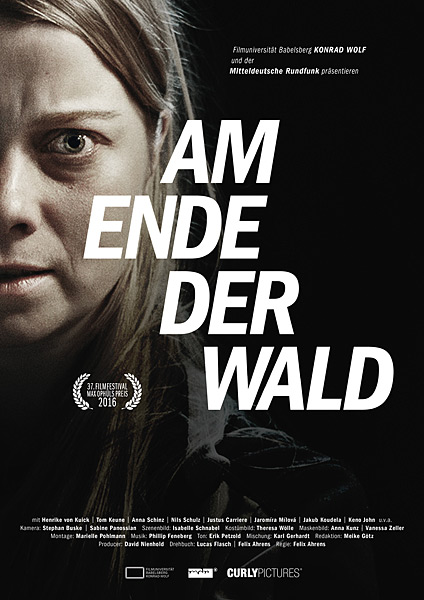 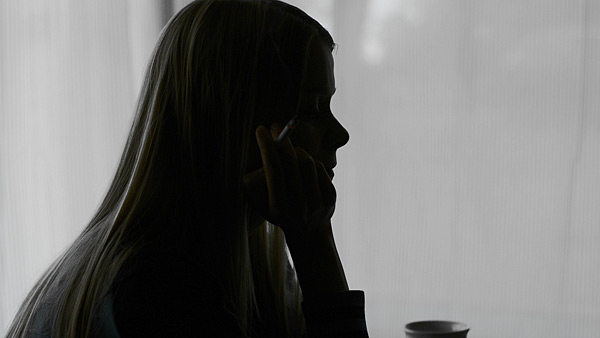