On behalf of the other members of the CAST junta, I’m very pleased to announce the results of the 6th edition of the CAST Awards. I received 41 completed ballots from film lovers in the Greater Toronto Area. Here are the CAST Top 25 voted from among all films that had a theatrical or festival release in Toronto during 2015. Voters ranked up to 10 films on their ballot from top to bottom, with first choices receiving 10 points, second choices 9, etc. The Points column lists the total score for each film, the Mentions column indicates the number of ballots it appeared on, and the First column indicates the total number of voters who chose the film as their top choice. We are very proud of the group of critics we’ve gathered, even though I’ve described us elsewhere as “a ragtag group of semi-professional film bloggers, podcasters, tweeters and Lightbox lobby loiterers.” 170 different films (including at least two short films) received at least one mention this year. 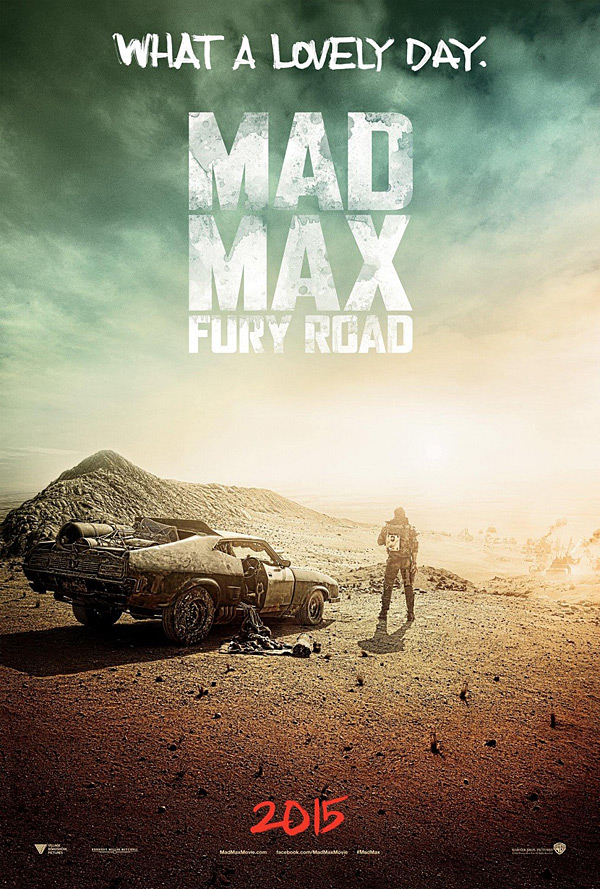 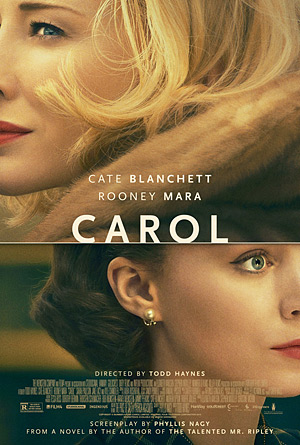 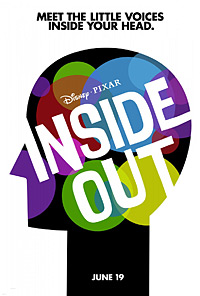 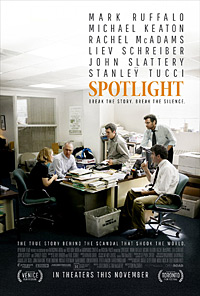 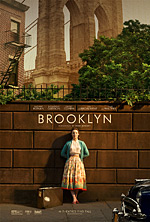 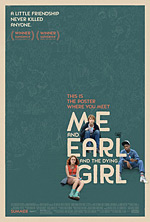 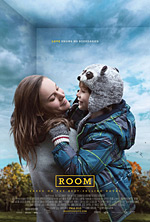 Here is a PDF (115K) with each person’s ballot and the collated results, with a few more interesting stats included.

I’m also very happy that the CASTcast returned this year. Listen as I try to wrangle Dave Voigt, Ryan McNeil, Hillary Butler, Jorge Ignacio Castillo, Corey Pierce, Norm McGlashan, and Heidy Morales as we talk about the year in film. Bob Turnbull turns in a cameo as the very generous bartender, too.

And for those still reading, here is my very own CAST ballot, with my top ten from 2015.

This entry was posted in Awards, CAST and tagged #cast15. Bookmark the permalink.