For the fifth year in a row, I’ve compiled a special edition of the CAST Awards, just based on what people saw during the Toronto International Film Festival. Here are the CAST Top 10 based on the votes of 24 submitted ballots. Voters ranked up to 10 films on their ballot from top to bottom, with first choices receiving 10 points, second choices 9, etc. The Points column lists the total score for each film, Mentions indicates how many voters included it in their Top Ten, Average is the average point score, and Firsts shows how many voters chose it as their favourite TIFF film. 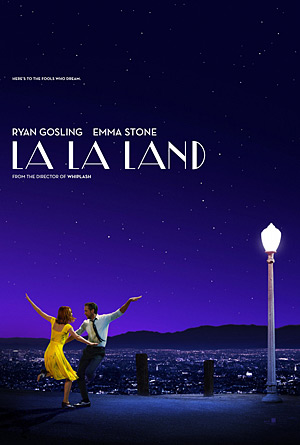 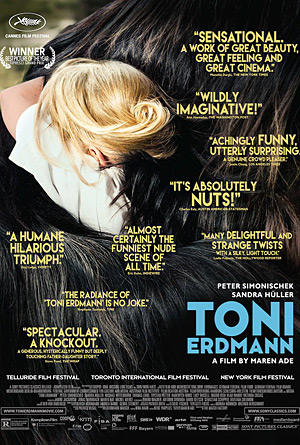 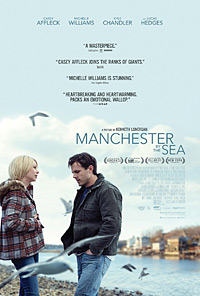 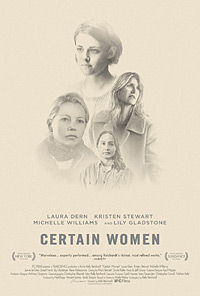 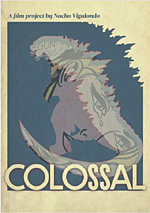 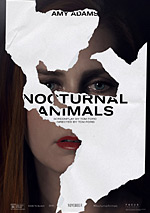 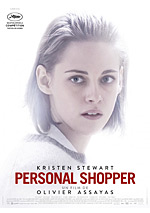 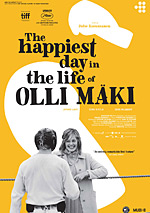 Here is a PDF (106K) with each person’s ballot and the full collated results, with a few more interesting stats included.

And for those still reading, here is my final TIFF CAST ballot. I saw a total of 12 films this year: