Fathers and Daughters: The Films of Mia Hansen-Løve at TIFF Bell Lightbox

Though I’ve only seen two of her three films, I’m tremendously excited that the smart folks at TIFF have seen fit to bring French director Mia Hansen-Løve to Toronto for a survey of her work so far. Just 31, Hansen-Løve began her career in the cinema as an actor, playing a small role in now-husband Olivier Assayas’ 1998 film Fin août, début septembre (Late August, Early September). After another collaboration, she gave up acting to become, like Assayas and a long line of other French filmmakers, a critic for influential magazine Cahiers du cinéma. But it was only when she decided to make a short film in 2004 that she discovered what she really wanted to do with her life.

Less than a decade later, she’s created a small but impressive body of work. Her films are intensely personal, and yet universal. They deal with the joys and sorrows of life, with grief and loss, and romantic yearning. Her characters feel deeply and her directorial style draws the audience into that depth. She makes documentaries of the heart. Like her husband’s films, there’s something about her work that resonated immediately with me. Come and discover an exciting young filmmaker, hopefully at just the beginning of her career.

In her first feature, Hansen-Løve tells the story of a young woman attempting to reconnect with her long-absent father. Tout est pardonné (All Is Forgiven) will screen with an introduction from the director on Thursday August 23 at 6:30pm. 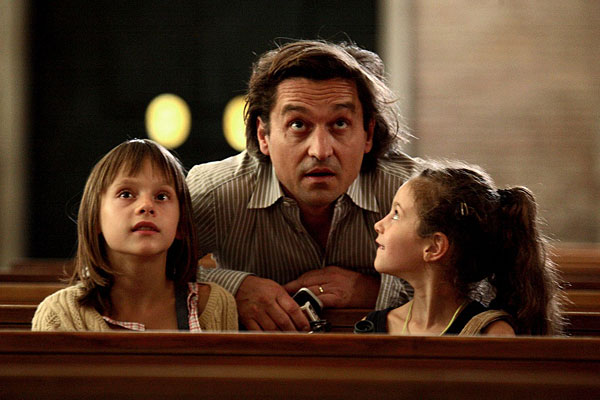 In this 2009 feature, based on the life of a film producer influential in the director’s life, the charismatic Louis-Do de Lencquesaing juggles the demands of work and his loving family (including real-life daughter Alice) while struggling with despair. Le père de mes enfants (The Father of My Children) will screen with an introduction from Hansen-Løve on Friday August 24 at 6:15pm. 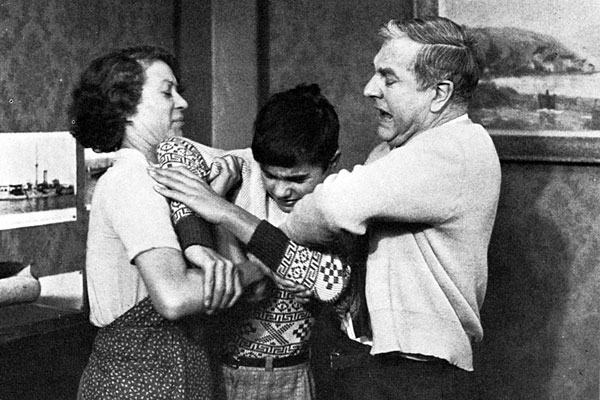 Hansen-Løve’s “carte blanche” selection of another director’s work is this neglected classic by Gérard Blain, about a teenaged boy in the closing days of the Second World War who will do almost anything to gain the love of his distant parents. It sounds like an influence on her first film and it will be interesting to hear her introduce it. Un Enfant dans la foule (A Child in the Crowd) will screen on Friday August 24 at 9:00pm.

Her most autobiographical work to date, this most recent feature covers a decade in the life of a young woman, from the first flush of adolescent love to the flowering of adulthood and adult relationships. Lola Creton, just 17 when the film was made, shows incredible range (and depth) in the role. Un amour de jeunesse (Goodbye First Love) screens with the director’s introduction on Saturday August 25 at 5:00pm.

More information on the series from the TIFF web site.