As promised, here are a few more films that should be on your radar at this year’s Hot Docs. We’re just a few days away now, so if you haven’t already got your tickets or passes, better get on that! 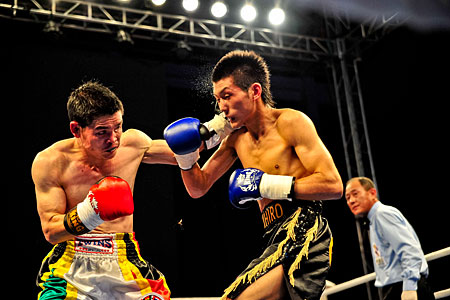 Yung Chang’s previous film, Up the Yangtze (review), was both a critical and commercial success back in 2008, and I’m hoping that his knack for finding great characters who can illuminate the bigger stories behind China’s dramatic changes will make China Heavyweight another hit. This time, he follows a boxing coach on his recruiting trips into the countryside. Boxing can bring both personal rewards and collective glory to the nation, and the film explores the choices these young athletes are faced with on their path to success. 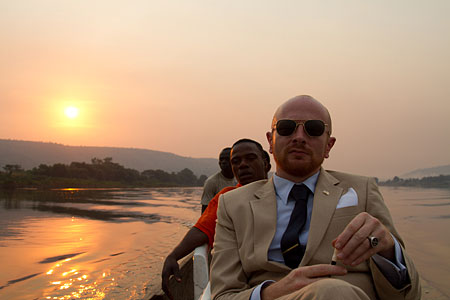 The director of previous Hot Docs favourite The White Chapel continues his prankish ways, this time in the heart of Africa. Brügger travels “in character” as a racist businessman to the troubled Central African Republic, ostensibly to open a match factory, but really in search of illicit diamonds. When he buys a diplomatic post, things take a turn for the tragicomic. An exploration of corruption and the ongoing pillaging of Africa by white men, this promises to be a darkly comedic look at the “Dark Continent.” 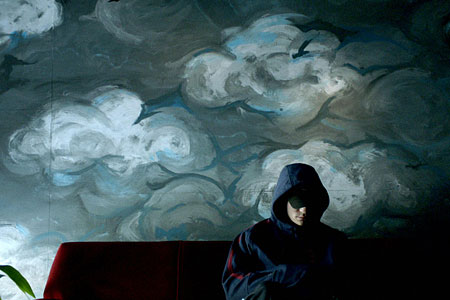 In 1994 a 13-year-old boy disappears without a trace from San Antonio, Texas. Three and a half years later he is found alive, thousands of miles away in a village in southern Spain with a story of kidnap and torture. But why does he now have a strange accent and look so different? Most of all, why doesn’t his family notice? Are they so relieved to have him back home safely that they’re overlooking these anomalies? A real-life mystery that promises to be much stranger than fiction.

A young Swedish man recognizes in himself the darkest of desires, a sexual attraction to children. Instead of keeping this terrible secret, he reaches out, trying to set boundaries and prevent himself from hurting anyone. But how will the world react to someone like him? What resources are available to help him manage his conflicting desires? The bravery of both filmmakers and subject here deserves attention. How do we confront and treat a problem that is not going away?

Only the Young (Directors: Elizabeth Mims and Jason Tippet)

A story of friendship and young love plays out over one summer in the lives of a group of young people in a small desert town. I’ve heard nothing but raves about this film from people who saw it at the True/False festival, and in a world where the old often complain about the young, it’s refreshing to see a film about young people who are genuine, earnest, and doing their best to be good people. I’ve purposely scheduled this as my last film of the festival.