Okay, this is definitely not meant to add to my already burdensome film-viewing workload for 2012, but as I was thinking about the idea of cinematic blind spots, I wondered about the idea of larger gaps of knowledge. How many directors are there whose work I have heretofore missed entirely? This could be even more embarrassing than just listing individual films, but I thought it might be entertaining. As well, if you list yours in the comments, maybe we could help each other by suggesting which film for each director might make a good introduction for someone who hasn’t seen a single one of their films. Here are five of mine: 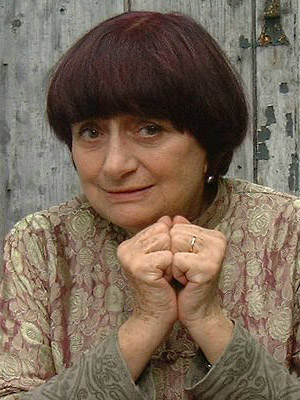 I got this idea from the cover of the latest issue of 180°, the TIFF Bell Lightbox catalogue, so I know that I’ll have a chance to catch some Bresson films soon. Okay, your turn!

This entry was posted in Blind Spots, Directors, Lists. Bookmark the permalink.