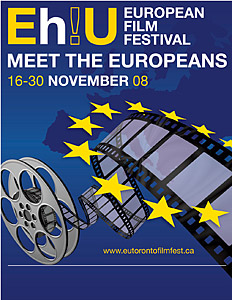 Despite being saddled with a rather goofy name, the Eh! U European Film Festival is worthy of being included in your film calendar for a number of reasons:

I’m particularly excited about the lineup this year, which has a number of high-profile films I’d missed at previous festivals. To wit:

And those are only the films I’m already familiar with. Boasting such a strong lineup this year, and at an unbeatable price, Eh! U looks like a can’t miss event.